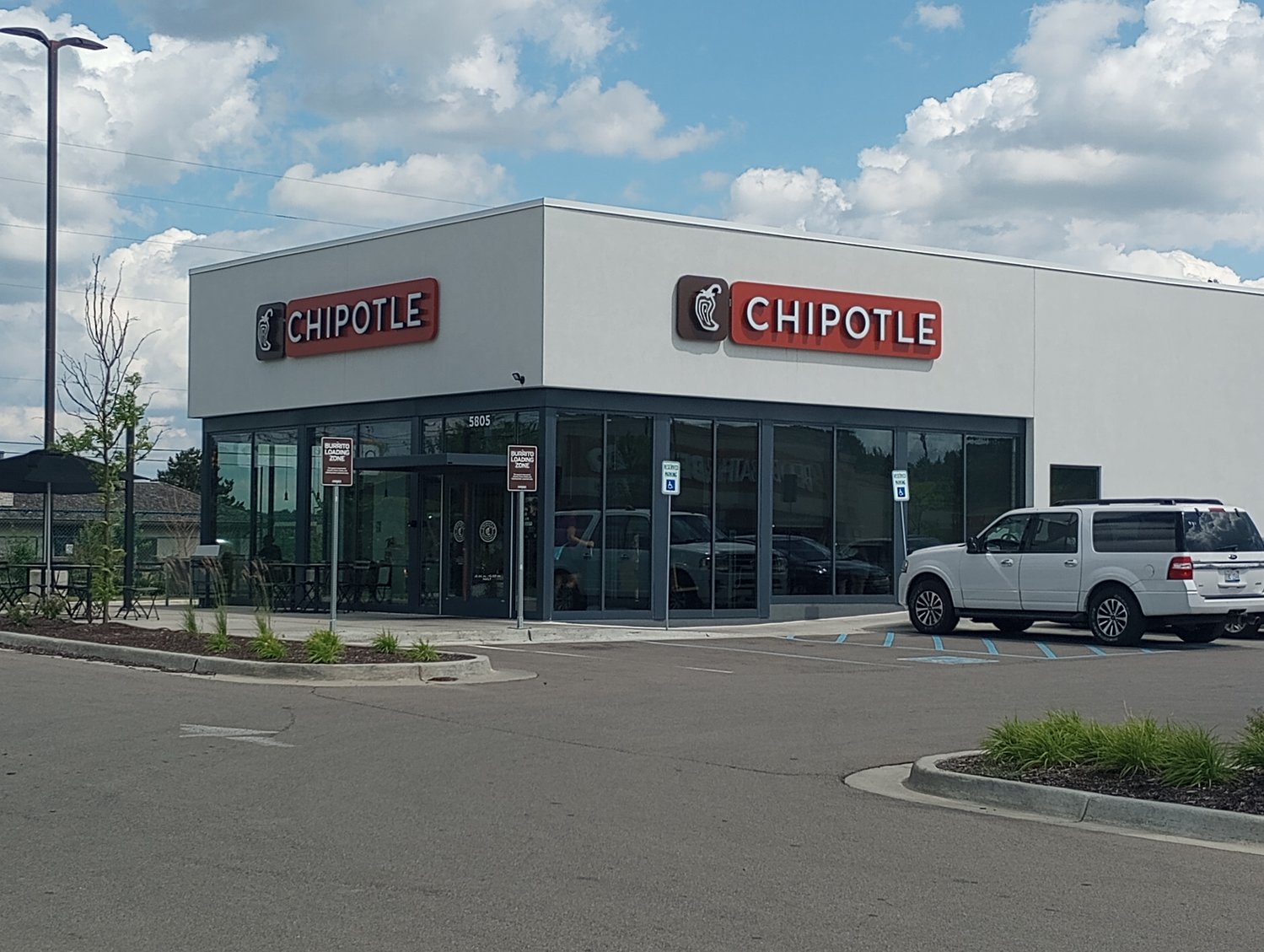 Workers at the Chipotle on West Saginaw in Delta Township are seeking to form a union.
Todd Heywood
Posted Wednesday, August 10, 2022 10:37 am
Todd Heywood

WEDNESDAY, Aug. 10 — Management and employees of Chipotle Mexican Grill in Delta Township have agreed to a unionization vote, according to information posted on the National Labor Relations Board website.

Workers at the West Saginaw Highay chain restaurant filed paperwork on July 7 seeking a unionization vote under Union Joint Council 43 of the International Brotherhood of Teamsters located in Detroit. The federal NLRB oversees unionization votes and unions throughout the country.  Chipotle ageeed to it on July 28. No date has been announced.

The move by workers is part of a larger group of traditionally low wage workers seeking unionization for their workforce. It is part of a growing trend following the COVID lockdowns.

In May CNBC documented a surge in unionization moves across the country.

“Between October 2021 and March of this year, union representation petitions filed at the NLRB increased 57% from the same period a year ago, according to recent data from the U.S. National Labor Relations Board,” the news outlet reported. “Unfair labor practice charges increased 14% during the same period.”

Among the businesses that have been targeted with union efforts include Starbucks, Amazon, Chipotle and Google Fiber.