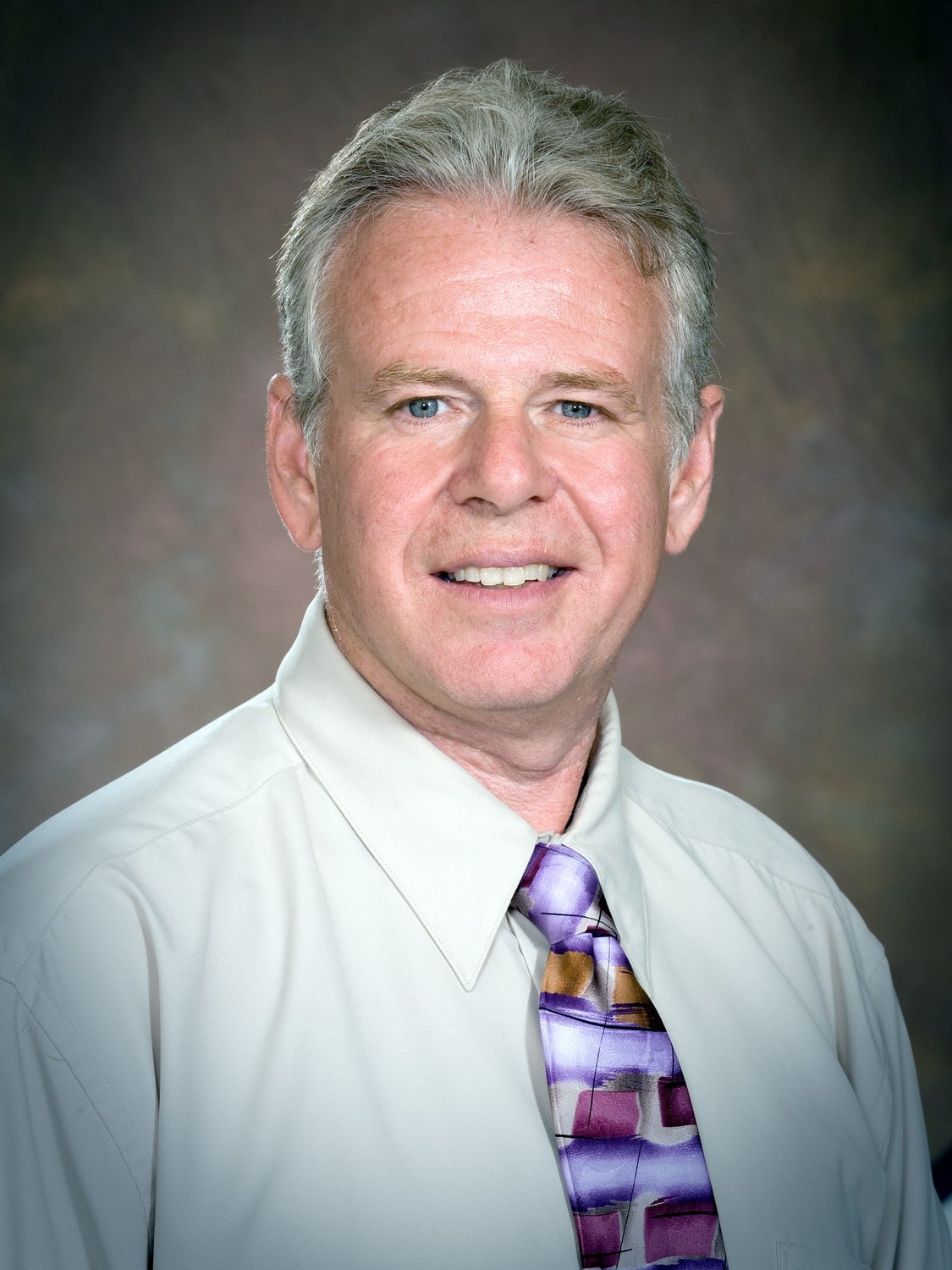 Instead of City Pulse’s recent article, “EPA: BWL may be polluting drinking water” (1/18/22), noting BWL’s long history of environmentally responsible actions to remove coal ash from our Erickson Power Station, it focused on the U.S. EPA’s complex regulatory response to BWL’s proposal to comply with rules to remove the coal ash. The reporter also speculated that groundwater contamination might be impacting wells, despite the lack of any evidence to support such a claim.

It is important for City Pulse readers to understand that BWL water continues to meet or exceed all drinking water quality standards established by the EPA and the Michigan Department of Environment, Great Lakes, and Energy (EGLE). We want to reassure our customers that BWL’s water supply, which includes Delta Township and Westside Water, has not been impacted by any contamination at the Erickson site.

A review of our recent history shows that BWL has taken a proactive and responsible approach to coal ash disposal. In 2009, as environmental concerns regarding coal ash impoundments were beginning to be better understood and debated nationwide, BWL commenced a voluntary, four-year project to remove the ash from the 33-acre impoundment at Erickson. This ambitious goal was to place all coal ash generated at Erickson and the now-retired Eckert Power Station into beneficial reuse (for example, as aggregate used to make concrete) or else dispose of the ash off-site in an appropriately designed and permitted landfill.

Between 2009 and 2014, BWL spent $10 million removing approximately 385,500 tons of ash from Erickson and disposed off-site in a permitted landfill. Waste removal is the gold standard for remediating a disposal site – as opposed to the less costly, more common approach of leaving the material in place and installing an impermeable cap. Again, BWL removed the ash on its own volition without any regulatory mandate.

In 2014-2015, BWL constructed and began operating a new lined ash pond within the footprint of the previous impoundment at Erickson. This coincided with EPA’s new Coal Combustion Residuals (CCR) rule, which went into effect in 2015. This rule additionally required in Erickson’s case the permanent closure of the ash pond system by October 2023 at the very latest, as well as a host of monitoring and groundwater investigation requirements that are well underway.

BWL’s long list of compliance tasks, including a groundwater monitoring program, are described in detail at the BWL website: lbwl.com/ccr-rule-compliance-data-and-information, and includes three monitoring wells installed in 2019 to determine groundwater flow and location of the upper aquifer. In 2020 BWL installed three more wells to help determine whether contamination moved past the waste boundary of its impoundments. Last year BWL installed four more monitoring wells for a total of 10 and developed a groundwater conceptual model to further assist with determining if off-site impacts exist. And BWL will install four more wells this year.

Although there was a gap in implementing BWL’s groundwater investigation, once it became evident that some ash was accumulating in the new system, BWL implemented an aggressive schedule that has essentially caught up with the regulatory requirements for groundwater monitoring. BWL has and will continue to work closely with EPA and EGLE to comply with all regulatory requirements applicable to the site.

After 48 years of operations, Erickson Power Station is scheduled to be retired this year at the end of December if EPA agrees to extend its operation after August, which BWL believes is necessary for electric grid reliability. And, by the end of 2023, BWL will remove all coal residues from the Erickson site and permanently close the coal ash ponds.

In the meantime, it is important to understand that BWL water is tested and analyzed 365 days a year to ensure that every drop of water used by our customers is safe.