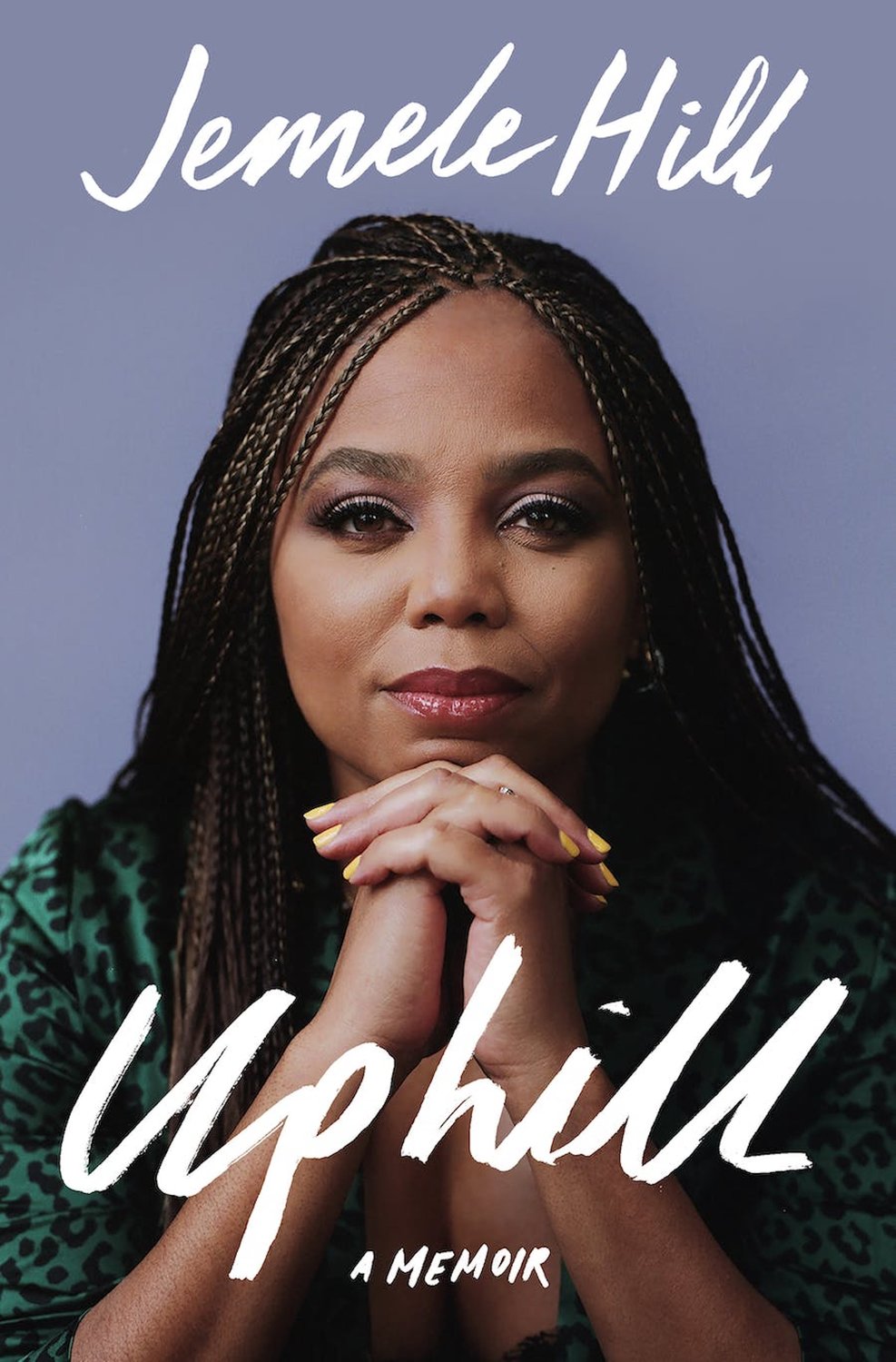 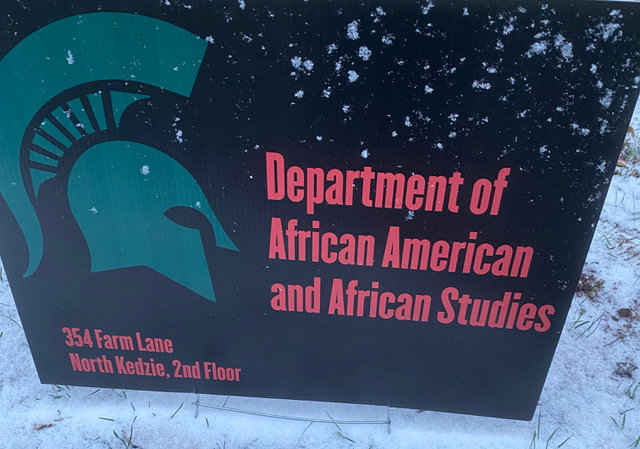 Dedria Humphries Barker is the author of “Mother of Orphans: The True and Curious Story of Irish Alice, A Colored Man’s Widow.” Her opinion column appears on the last Wednesday of each month.

For most of the 18 years I was employed at Lansing Community College as a writing/English professor, Brent Knight was the college president. But last week when City Pulse published an update about his retirement, I wondered why. I mean, he’s gone.

I said that, even though I had read the article. All the way through. To the end.

I read it because Knight modernized the LCC downtown campus to be what my daughter called “spiffy.” He made it easy to feel good about our commuter campus.

Pride in education is a constant in the Black community. Probably because reading and writing were illegal for enslaved Black people and education was the subject of a majorly famous debate between two great Black American influencers, W.E.B. DuBois and Booker T. Washington.

DuBois said the talented 10th of Black youth should go to college; Washington advocated for them to train to do practical things, like plumbing and other learning trades in apprenticeships.

You might be thinking, is it Black History Month? No. That’s February. But a few things with Black people happened this fall at our flagship, Michigan State University, that need comment now.

Let’s start with Jim Bibbs. Everybody calls him Coach because of his spectacular 30-year career coaching track at MSU. In October, at 95 years old, Coach was given the honor of being 2022 MSU Homecoming grand marshal.

It was duty as light as his sprinters on their feet: He regaled spectators of the Homecoming parade, waved at halftime and reigned at his President’s House reception.

Coach’s legacy goes all the way to the top of his sport. In my football mom memoir, “Balls,” I recall how at the East Lansing High School football banquet, Bibbs was dressed to impress in his track jacket that was aglitter with “Olympics 2000.” That year his protege, Karen Dennis, was head coach of the women’s track and field team.

It was natural for Coach to be at the ELHS football banquet. He was also an assistant coach for the ELHS track team under Jeff Smith, who was head track and football coach. Track was ELHS football speed training.

One time I was sitting with Coach at an ELHS football game when a player on the field made a dumb mistake. “That kid,” Coach said, “has a million-dollar body and a 10-cent head.”

Sound harsh? No. That’s genuine. Elite athletes need grounding in reality. Coach told the MSU Today podcast that his best advice to student-athletes is to “take school seriously because that’s the bottom line.

Sports journalist Jemele Hill is one who made it in sports. Well known for her 12 years on camera for the sports network ESPN, that job ended in 2017 after tweeting that Donald Trump was a white supremac ist.

The way she talks about the ESPN episode is less important than how she recovered from it. As Bibbs would say, her Plan B became Plan A. Hill, an MSU Journalism School graduate, is now a book author. Her new memoir is titled “Uphill.”

Hill, who sums up her background as “Born and raised in Detroit; grew up at Michigan State,” made time to visit her alma mater while in the state a few weeks ago for three book signings in her native Detroit.

While in East Lansing, she sat for an interview with Assistant Professor Christina Myers before an audience of faculty, staff and students and a few other people like me.

In her memoir, Hill defies the storytelling approach that boosts individuals over their group. Instead, her memoir features her mother and grandmother’s stories as prominently as her own. She wants readers to know her Black pride.

Black pride is instilled by paying attention to Black people and their accomplishments and by studying the same in school. The efforts to formally establish African American studies in colleges and universities reach back 50-plus years, to the 1960s, when enough young Black college students were enrolled to make the point.

When I was a student at Wayne State University in the 1970s, my friends and I became Afric-centric. I switched my foreign language study from French to Swahili. My friends changed their European names to African ones. Kwanzaa became a major holiday. We wore Afro hair styles, kente cloth dashikis and mud cloth coats. Respecting our heritage and ancestors was the watchword.

Though MSU has been a tad slow, even among Big Ten universities, in elevating African American studies to an academic department, complete with its own chairperson, faculty, staff and budget, the old-school feeling was alive at their celebration earlier this month.

Libations were offered. Libations is a ceremony of appreciation through words and pouring liquid in tribute.

And in a meeting room, a monument was established to the leaders who kept pushing the idea that MSU African American and African Studies be a permanent, independent, solid entity at the university, with stature as secure as chemistry.

Those ancestors’ names are etched on a mirrored wall where students can reflect on their history, and see themselves as the future.