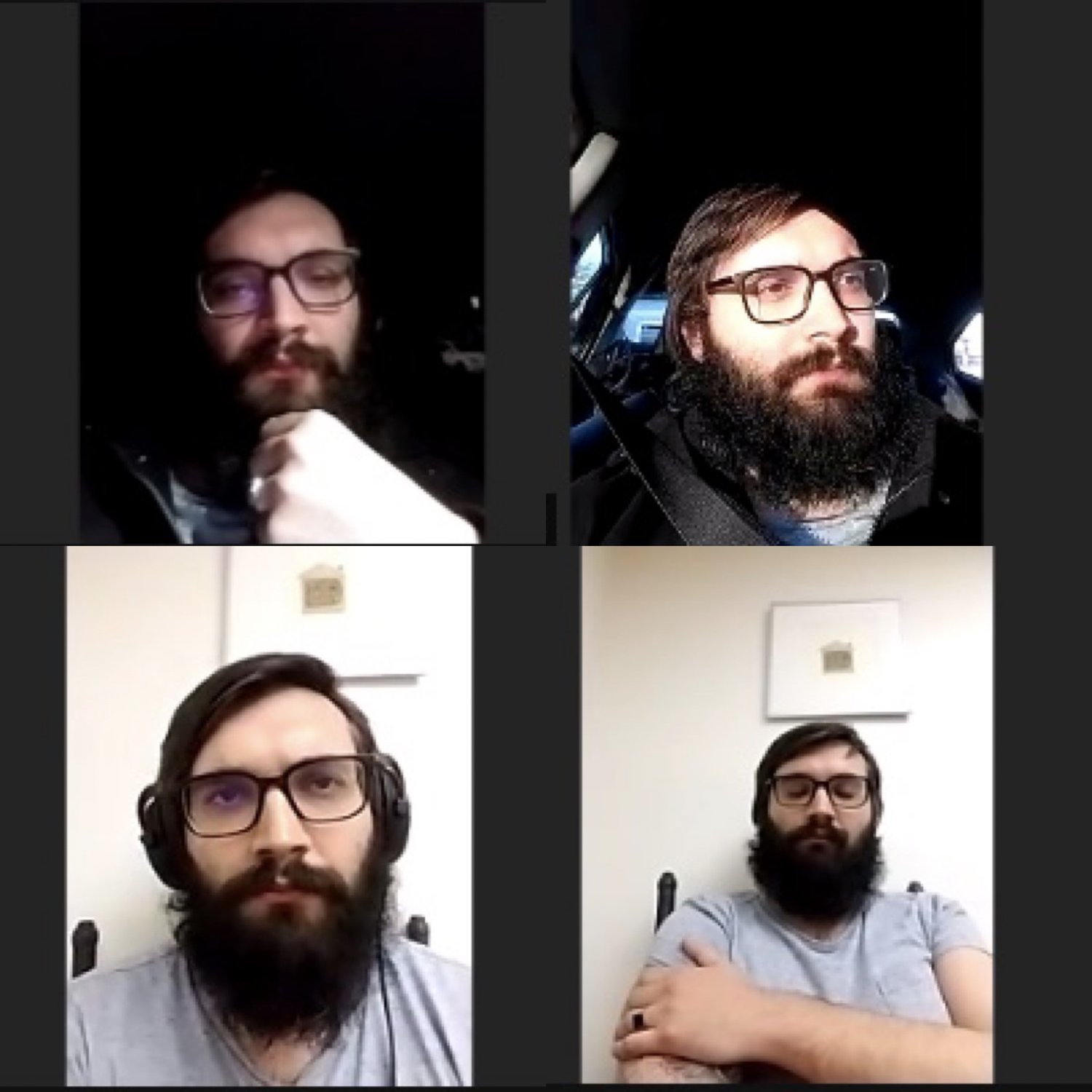 Betz checked into his first Council meeting in weeks on Monday night — his first public appearance since he was censured for berating the co-leader of the Lansing chapter of Black Lives Matter.

“I have no comment on resignation,” he told City Pulse today.

Betz has been under fire after he sent Lynn a string of text messages in which he called Lynn a “dickbag troll who no one listens to” and a “weak ass bitch” who also wants more political clout. Lynn repeatedly asked Betz to stop sending him messages. Betz kept them coming, later ending the chat with “I don’t represent assholes.”

In the weeks that followed, Betz and his wife departed for Alaska to visit family and “take care of personal affairs,” he said. Meanwhile, he was formally censured by the Council, fired from his job at the Michigan League for Public Policy and widely criticized by local political groups, including the Ingham County Democratic Party and the Lansing Democratic Socialists of America. Both of them — as well as Black Lives Matter — have asked that he quit the Council.

In a text message last month, Betz said he would resign “if that’s what my constituents want.”

And this week, after returning from a vacation in Alaska, Betz appeared ready to get back to business. He didn’t address his lengthy absence or the controversy at Monday’s meetings. He also refused to answer questions about whether he intends to heed the recent calls to resign.

“Council members take vacations every year. This was no different,” Betz added. “I requested an excused absence as is completely normal and typical in the course of Council, and it seems that certain members of Council were trying to score political points by not approving it.”

The Council opted against excusing Betz’ first absence on Feb. 8 — triggering a 60-day window of unexcused absences written into City Charter, after which the Council could’ve forced Betz to forfeit office and appoint his replacement in April. His recent return canceled that countdown.

Betz initially told City Pulse that he wasn’t aware that his absences were unexcused. And he still isn’t back in Lansing — at least not yet. He tuned into Monday’s Committee of the Whole meeting from the passenger seat of a moving car in Richmond, Virginia, he said. He later assured City Pulse that he would be back home in the First Ward after visiting family on Wednesday night.

The recent Ingham County Democratic Party resolution urged Betz to resign following his “inflammatory, crude and inappropriate language” to Lynn. It also notes that Betz’ behavior “reflects poorly on himself and our community” — ultimately reducing his “ability to fulfill the obligations of a member of the Lansing City Council,” according to last months’ resolution.

Lynn said he also filed an ethics complaint against Betz. If he is found to have intimidated or threatened a member of the public, he could be slapped with a misdemeanor — additional grounds for office forfeiture. The Ethics Board meets later this evening.

Spadafore said the Ethics Board is among the only remaining avenues that could lead to Betz’ forced departure from the Council. Without that determination, the decision rests in his hands.

“We removed him from standing committees, so I wouldn’t characterize this as letting bygones be bygones or business as usual,” Spadafore said. “We have serious budget issues to deal with right now. We dealt with this in the way we can and now we have to focus on the job at hand.”

Either by forfeit, resignation or otherwise, Betz’ departure from office would trigger an appointed replacement from the City Council that would serve until the end of the year. A special election would then be held in November to fill the remainder of his four-year term through 2023.

Betz told City Pulse last month that he was “assessing” whether he should resign from office based on the feedback of his constituents — one that he maintained would “take time.”

“An assessment takes more than reading a few Facebook comments and listening to the loudest 30 voices that show up to Council,” Betz told City Pulse last month. “I represent a lot more people than the 30 or so people that showed up to Council or the hundreds of people on my Facebook page. The right thing to say here is that I’m assessing whether or not to resign.”