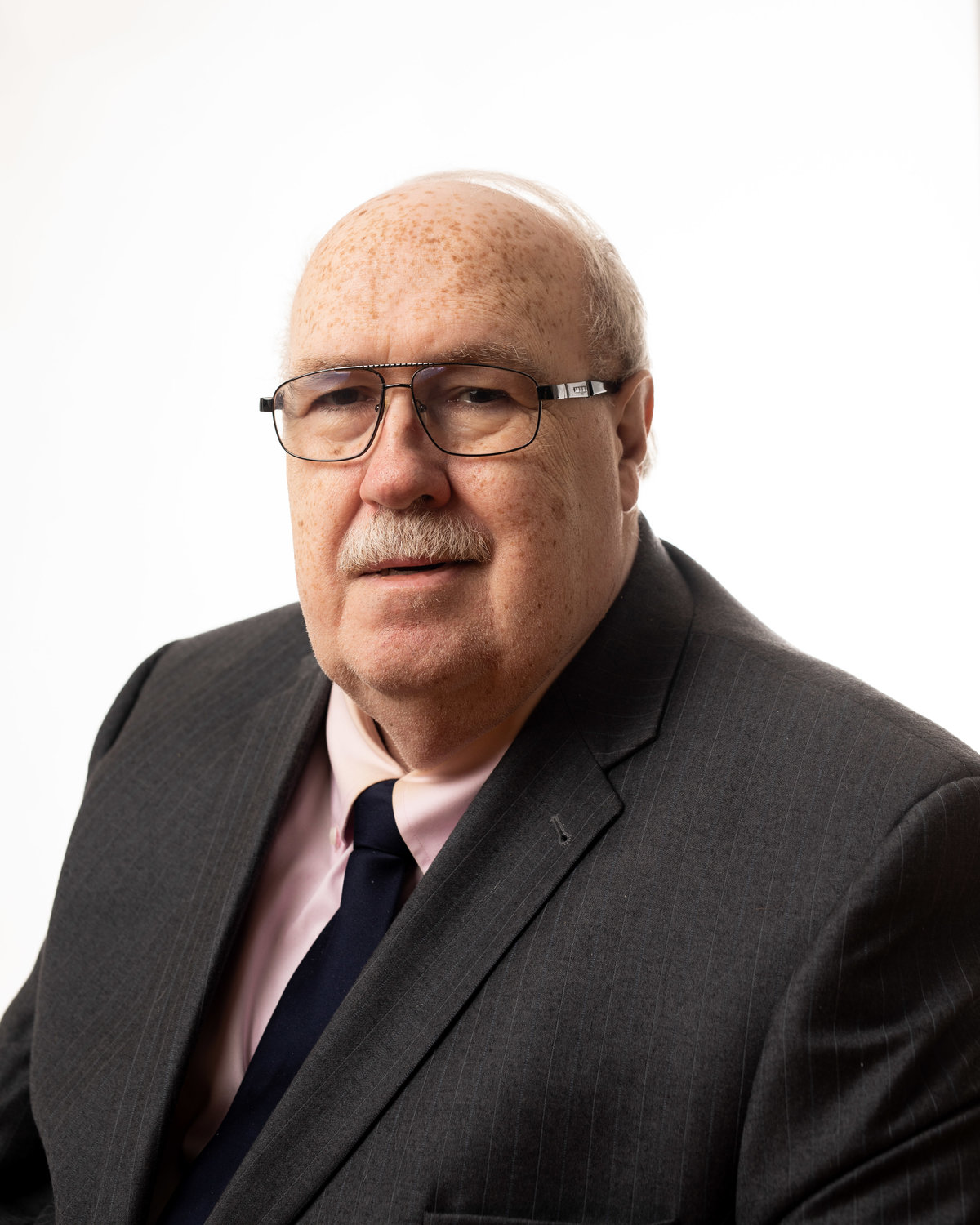 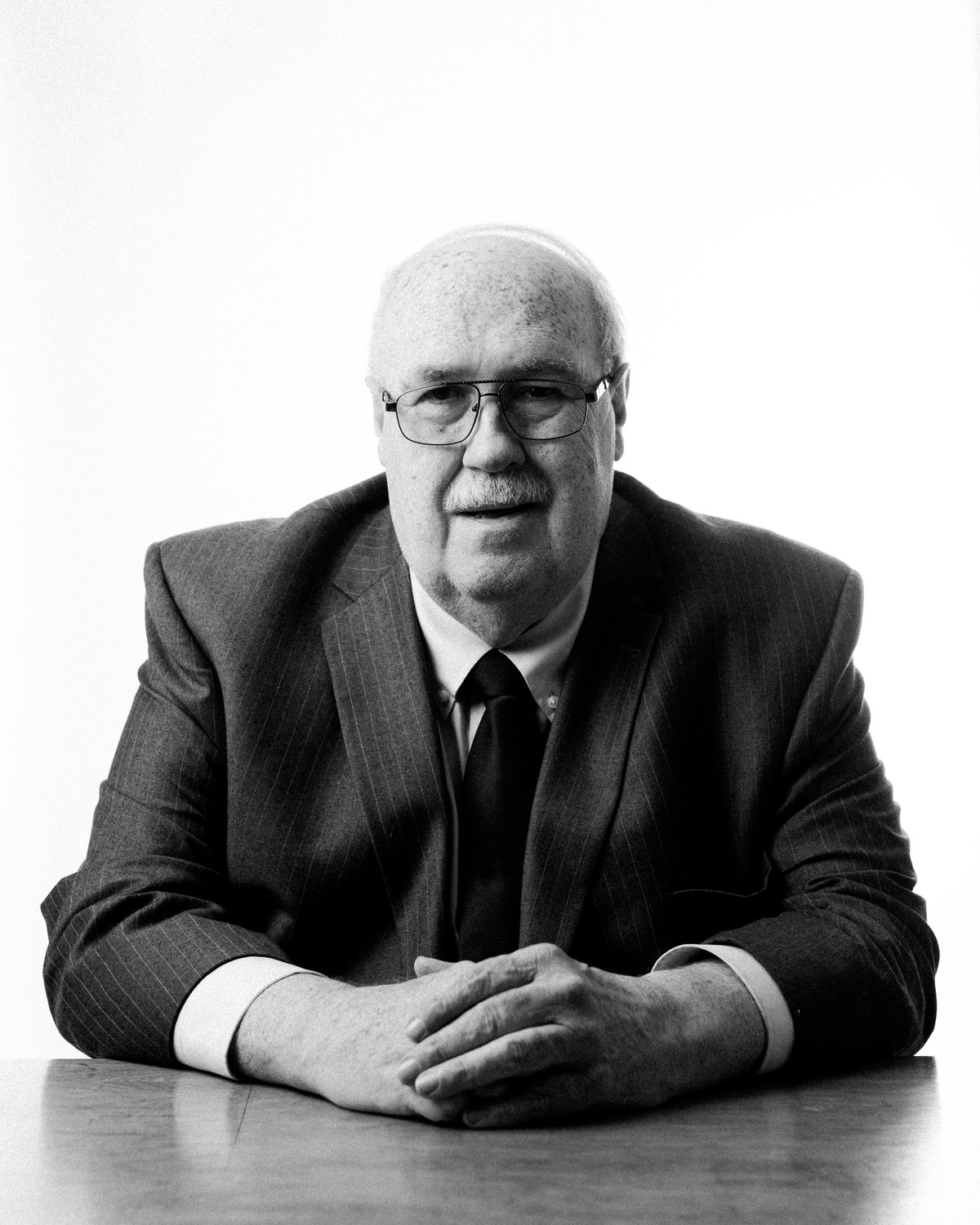 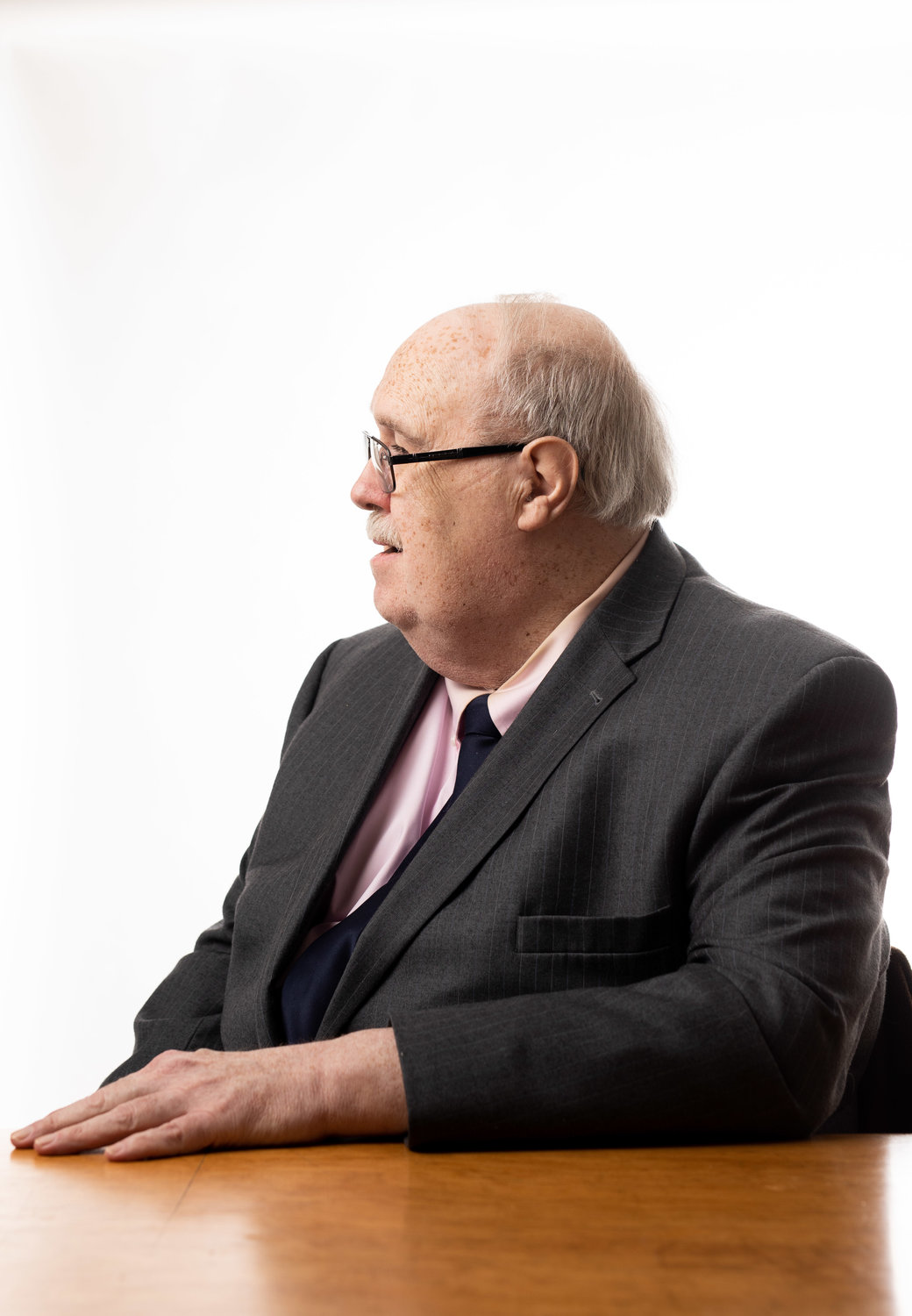 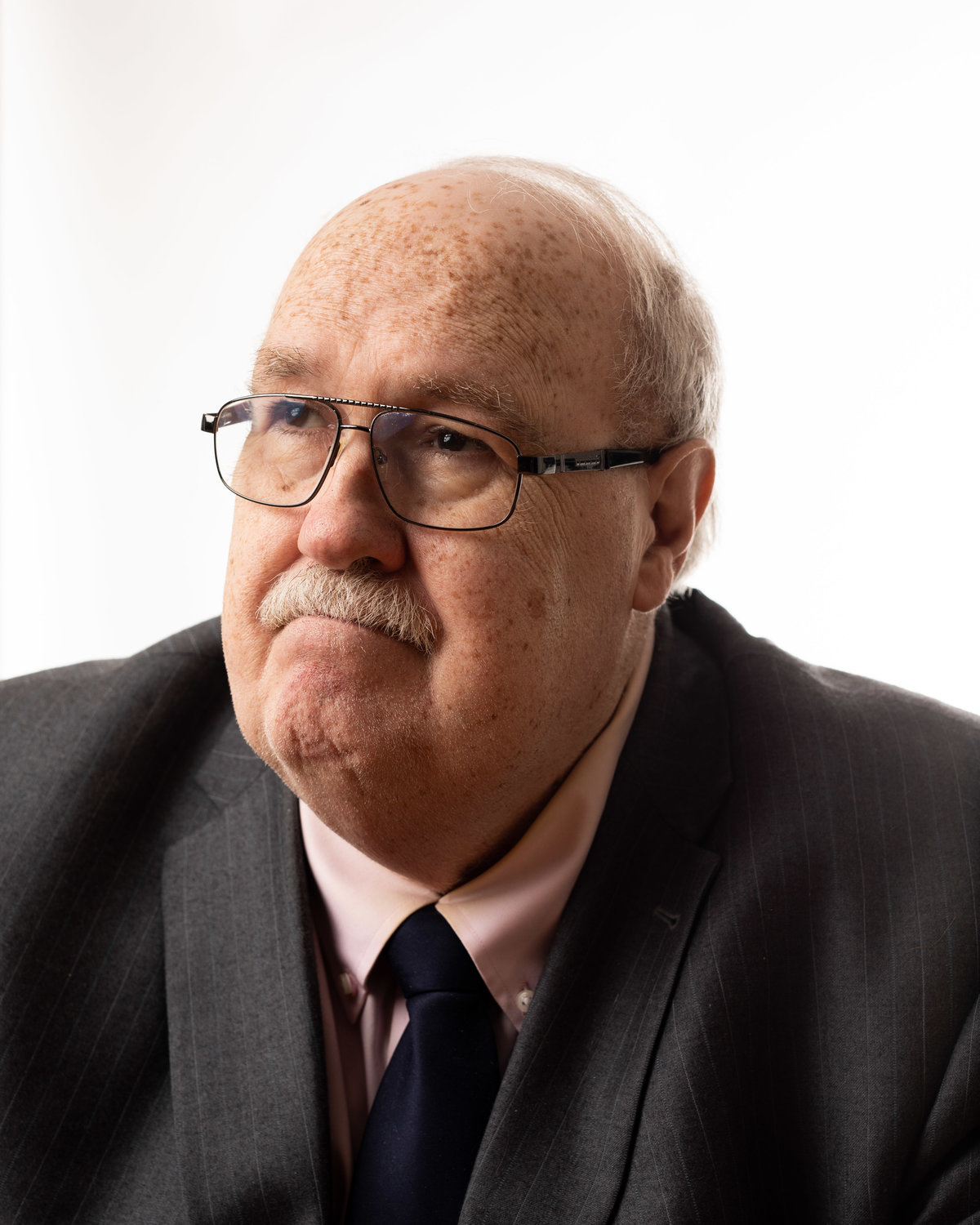 Have you always wanted to be involved in politics?

I had illusions of playing professional basketball or coaching. I also played the drums in my high school band, so I thought I might be a band director. It was my father who got me into politics. In 1960, he was the head of the Genesee County Republican Party and he had a chance to meet Vice President Richard Nixon. My dad was helping with my homework and his secretary came in and said, “Mr. Porn, the vice president is here.” And he said, “Tell him I’ll be with him in a few minutes. I’m just finishing up Bernie’s homework.” So, one of my earliest memories is him keeping the vice president waiting for a few minutes while he finished up a few more problems. After I graduated college, I sold shoes, but it was my dad who was always bugging me to look for political jobs in Lansing. I got sick of selling shoes and took a campaign job for a state Rep. John Otterbacher. It was either $100 a month or $100 a week — not a whole lot.

How did that transition into polling?

I did some polling as early as 1972 in college, but it was working on campaigns that hooked me. In 1985, we established a partnership and moved these political operations offsite so that nobody could say that we were working on campaigns on state House time and equipment. In 1992, that turned into a full-time job with EPIC MRA. I joke that the EPIC means “everybody pays in cash,” but it’s actually Education, Political, Industrial, Consumer, Market, Research and Analysis.

Before we continue: I have to ask about that unique last name.

And yes, I have been teased. A guy who worked in the Treasury used to call me “Softcore.”

How often are you surprised by your results?

Fairly frequently. We just finished polling for a school district, and for one reason or another people do not usually like to see tax dollars spent on artificial turf for a high school football field. In the district that we just polled, people didn’t oppose it at all. They actually supported it.

On the whole, I find surprises all the time. That’s part of what keeps the job interesting to me.

When Howard Wolpe ran for governor against John Engler, we had polling that showed Engler was going to win handily. Howard called me and said, “Your poll numbers are killing us.” And I said, “Well, Howard, they’re not our numbers. They’re your numbers. You’re not running a particularly effective campaign.” And sure enough, our polling exactly matched the results. We also had polling about whether Lansing would support a baseball team and build a stadium. Right before former Lansing Mayor Dave Hollister took office, I told him to push the baseball stadium. Sure enough, he did, and it worked. That’s something that has benefitted the region.

What do you do outside of work?

I have some underlying health issues, which has made me paranoid over the last two years with the pandemic. Even though I’m vaccinated to the hilt, I haven’t gone into the office in a while. I used to run karaoke shows at Irish pubs and I got to know a lot of people in the area from doing that. I’ve probably sung 300 songs ranging from Frank Sinatra and Elvis to Johnny Cash.

Any predictions on 2022 elections?

There’s so much up in the air. I don’t think Democrats can ignore Trump in 2022 or 2024 because he’s always going to be the 800-pound gorilla in the room. He may be impossible to stop. The bigger question may be whether he’ll be fitted for an orange jumpsuit before then.