That end of times feeling? We've felt it before, an MSU lit prof says 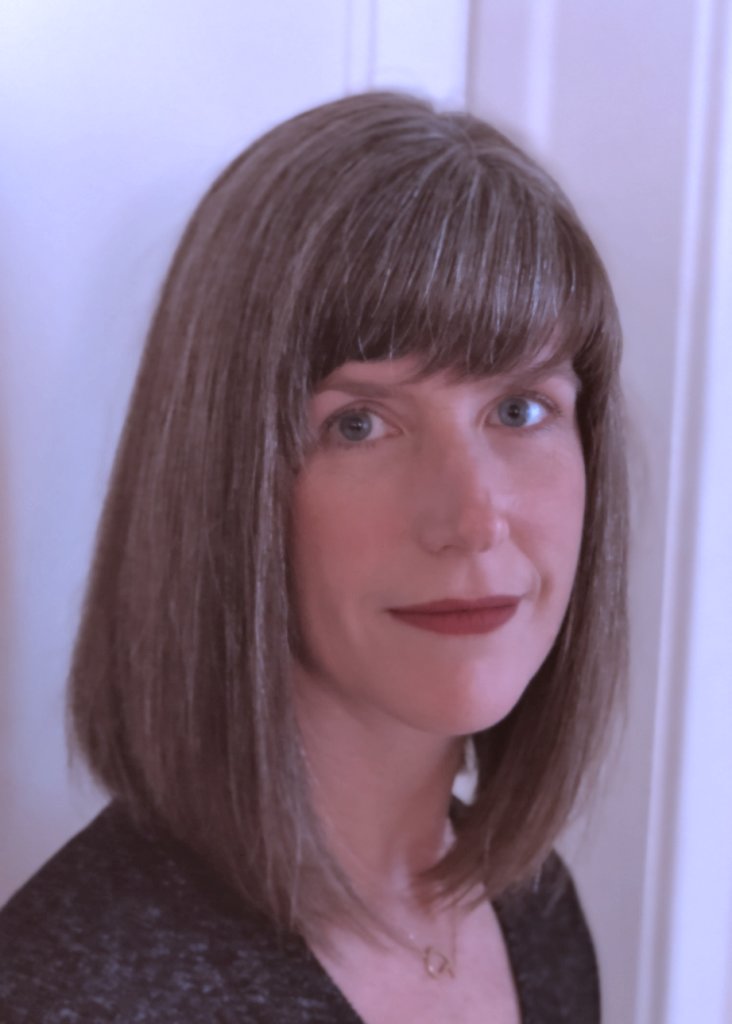 Does it feel like the world is coming to an end? Maybe it is, or maybe it always has been. Literature from the past shows that our modern anxieties aren’t so modern. Climate change, anti-maskers, anti-vaxxers, a reality TV president and endless, capitalistic destruction of the planet on which we all live? It may seem strange, and it may seem apocalyptic, but MSU English Professor Kristin Mahoney has proof that the world has always been on the so-called brink of collapse.

“My research focuses on the 1890s, so I have always been thinking about that period. It’s marked by more of a sense of optimism. Some people say that the 1890s in the United Kingdom is comparable to the 1960s in the United States,” said Mahoney.

She recalled reading T.S. Eliot’s poem, “The Waste Land,” and “it felt really relevant on that day,” she said. “I was in a huge class. I don’t think we talked about the election that day, but the poem was obviously so relevant.”

In the poem, Eliot describes a fractured world suffering from the trauma of World War I. With the U.S. embroiled in endless wars in the Middle East and fascism on the rise, it’s not hard to see how Mahoney could draw connections between our era and the turn of the 20th century.

After a day spent lecturing about “The Waste Land,” Mahoney started to think about teaching a course about the apocalypse. “Because there wasn’t just optimism in the 1890s. There were people who thought the end was nigh,” she said.

In the course, titled “Apocalyptic Victorians,” Mahoney uses texts from the era to show that modern anxieties about the world's ending have historical precedent. They’ve always been there. For example, Mahoney teaches the work of Native American writer Colleen Johnson to show her students how settler-colonialist genocide is a form of apocalypse.

“I wanted to look at the way writers of color and queer writers were thinking about how the end of one kind of world presents many possibilities for a better one,” Mahoney said.

One focus of Mahoney’s “Apocalyptic Victorians” course is speculative fiction. She said that writers of the era used speculative fiction to imagine better worlds. Sutton E. Griggs’ “Imperium in Imperio,” written soon after the Civil War, explores the possibility of freed Black people founding a secret country-within-a-country during Reconstruction. Mahoney said that speculative fiction allowed Black, feminist and queer writers the opportunity to reimagine the world around them.

Mahoney teaches her students to recognize that the apocalypse exists everywhere. For marginalized people around the world, it is happening all the time. Police brutality, imperialism, racism, homophobia and inhumane capitalism. Mahoney said these concepts — though they may not make the world look like a blockbuster movie — create apocalyptic conditions for the people that they affect. There’s no need to go to the cinema to see Michael Bay-style explosions when the U.S. is bombing your country, and there’s no need for police procedurals on TV when you’re getting thrown in jail on a false accusation.

“One of the things we talk about in the course is the Wilde Trials,” said Mahoney, referring to when English writer Oscar Wilde was put on trial for gross indecency for homosexual acts in 1895. “There was a reactionary pushback to the forces that Wilde and his circle represented. That first part of the decade had so much possibility. Then, in the middle of the decade, he was publicly condemned and punished. That created a sense of fear in queer activists and writers.”

Mahoney said that scholars of modernism tend to focus on the effects of World War I. But some modernist scholars are trying to focus more on death, loss and mourning in relation to the pandemic of 1918. “It had such a dramatic impact on people’s consciousness for decades after it occurred,” said Mahoney. “People seemed more concerned about death and mortality. For how long are we going to be affected in the same way?”

Mahoney said that she plans to change her syllabus to include more texts related to pandemics, sickness and endless war. “The resonance is going to be much more apparent,” she said. Mahoney also teaches a queer literature class. She said that she wants to include more material about AIDS and HIV to talk about in relation to the pandemic. “I think there will be a lot of interests from students,” said Mahoney. “It’s an easy comparison to make because, when the conversation about AIDS started, people tended to think that it only affected one portion of the population. But COVID has affected the population pervasively. The vaccine is getting more funding, and more people are paying attention.”

Mahoney said that in the Victorian era people in a place of privilege feared the apocalypse, while those who were suffering under the current world order saw it as a chance to make the world a better place. She said that the potential for an apocalypse isn’t always a bad thing. Examining the current moment, Mahoney pointed out that more and more Americans seem unsatisfied with the police and the prison industrial complex. “I’m excited about the conversations happening around prison abolition and defunding the police,” said Mahoney. “These things would have been difficult to get people on board with a year ago. But talking about abolition no longer seems like a fringe position.”