An evening with Brian Stokes Mitchell 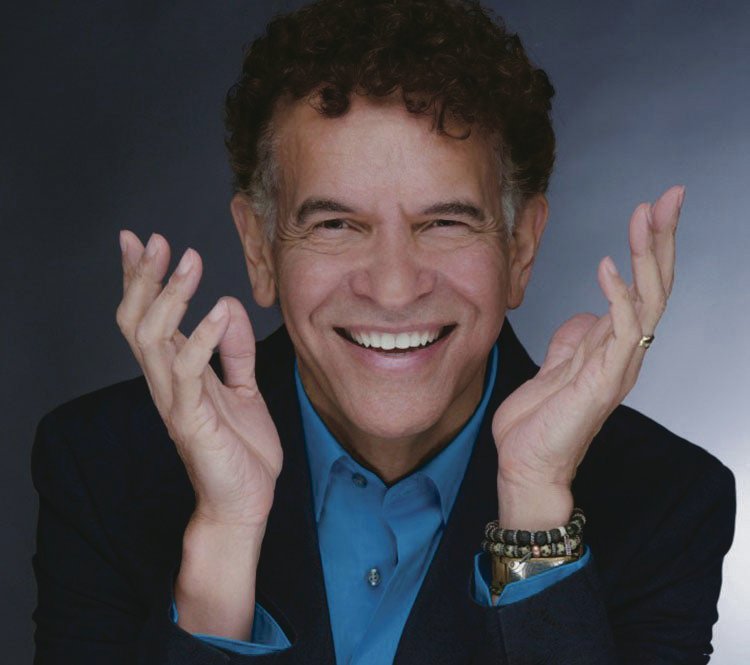 Wharton Center for the Performing Arts

Friday, the Theatre Hall of Fame inductee’s performance at the Wharton Center showcases a intriguing variety of Broadway hits and more. Over the years, he’s received numerous awards, including a Tony for “Kiss Me, Kate” and also nabbed Tony nominations for his performances in “Man of La Mancha,” August Wilson’s “King Hedley II” and “Ragtime.”

Fans might also recall his other credits in “Kiss of the Spider Woman,” “Jelly’s Last Jam” and “Women on the Verge of a Nervous Breakdown.” Stokes Mitchell made a long-awaited return to Broadway in 2016’s “Shuffle Along.”