Advance Peace program on track to launch in Lansing in February 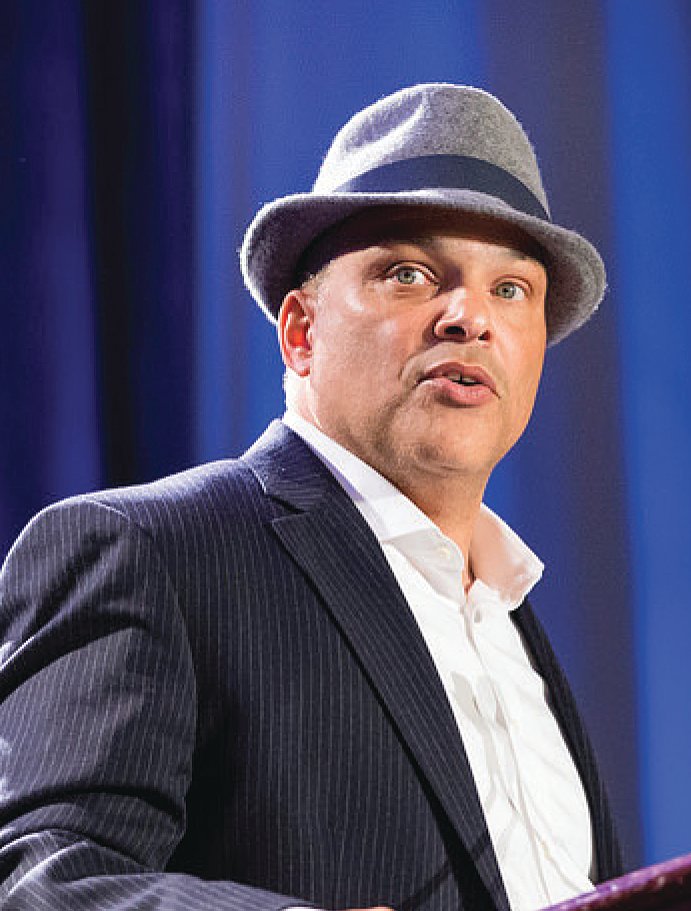 Four local nonprofit organizations think they have what it takes to help curb record-setting levels of gun violence and homicides tracked over the last two years in Lansing. And Ingham County plans to give one of them more than $250,000 early next year to hit the streets and get to work.

A request for proposals reissued by the county in mid-October sought to recruit one local community-based nonprofit organization that can work directly on the frontlines to help interrupt a retaliatory cycle of gun violence in the Capital City through a program called Advance Peace.

The Advance Peace program was introduced to the City Council late last year by its founder, Eastern High School graduate DeVone Boggan, as a way to work directly with at-risk teenagers and interrupt cyclical gun violence in Lansing. At the end of last year, the city’s homicide rates had climbed to their highest level in decades — with at least 21 reported in 2020. And the violence has only gotten worse this year with 23 homicides and 71 shootings so far in 2021.

The nonprofit picked for the job will hire up to six people and recruit a 25-person cohort of the city’s most potentially lethal residents into an 18-month mentorship program by early next year. The model also employs former felons known as “neighborhood change agents” who build bonds with suspected troublemakers and encourage them to participate in the program — which includes travel and educational opportunities, counseling and monthly stipends of up to $1,000.

County officials plan to conduct private interviews with each organization next week and send a recommendation to the Board of Commissioners for a final selection by late January. From there, county officials expect to fund the program and have it running before the end of February — a four-month delay from initial plans that had called for the program to launch in mid-October.

The latest plan now calls for awarding up to $279,500 to one of the four groups that applied, with an opportunity to renew the agreement for two more years. The cash is part of a regional pool of about $535,000 in gun violence prevention funds from both the county and the city of Lansing, including $240,000 from the city and $160,000 from the county in this year’s budget.

Deputy County Controller Teri Morton said each organization will be scored next week based on their experience with gun violence prevention, as well as whether they appeared to adequately understand the Advance Peace model with a “tangible implementation plan” for the program.

But despite Advance Peace’s heavy focus on “community-driven” strategies, next week’s interviews will be closed off to the public — and presumably to county commissioners too. Morton didn’t respond to questions about why those vendor interviews were made private.